This project entails the extension and complete refurbishment and reorganisation of an early 20th century house in downtown Reykjavik, to create a contemporary, single-family home.

As is typical for many Icelandic buildings from this era, the historical edifice is a timber structure clad in corrugated iron, built on top of a cellar made from roughly hewn granite.

Apart from renovating and reorganizing the original structure, a small in situ cast concrete addition activates all three levels of the house. It creates a spatious living room on the ground floor with access to a stepped garden designed to allow for maximum daylight in the excavated and enlarged basement. On the top floor, the extension roof doubles as a generous balcony for the master bedroom.

In colourful dialogue with the client, careful attention was given to the relationship between old and new throughout the process.

By giving fresh life to the aged structure it is respectfully yet playfully brought into the 21st century. 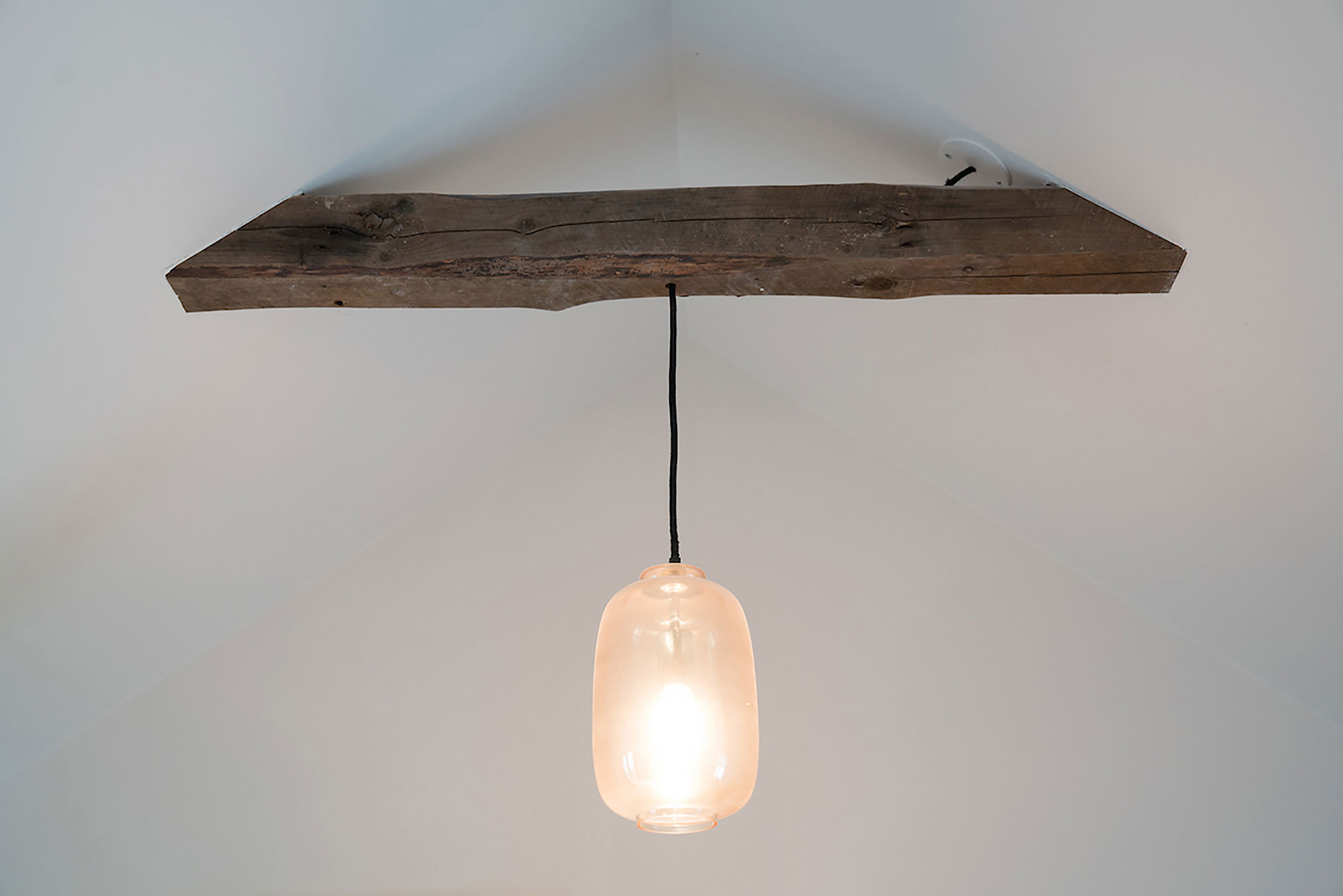 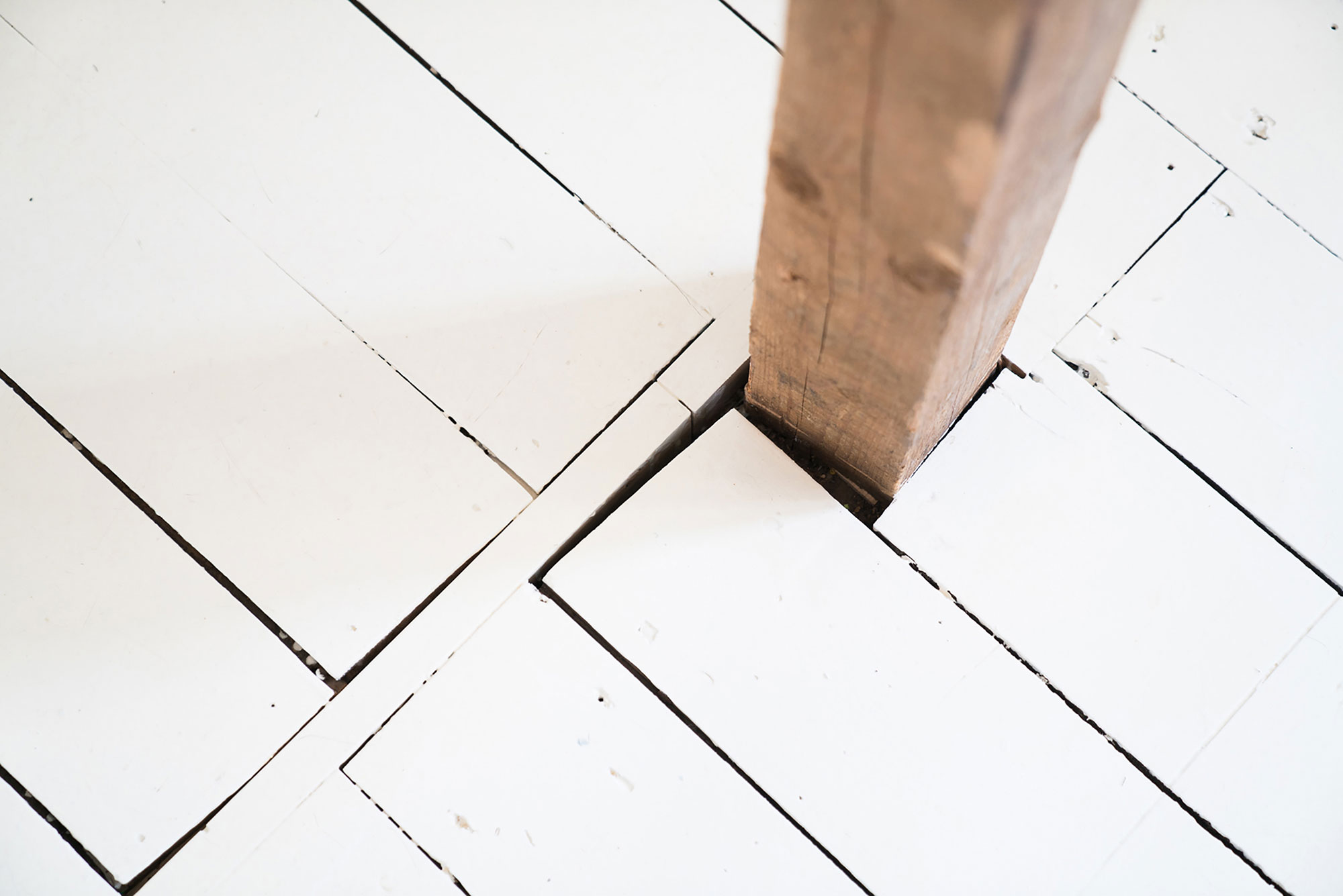 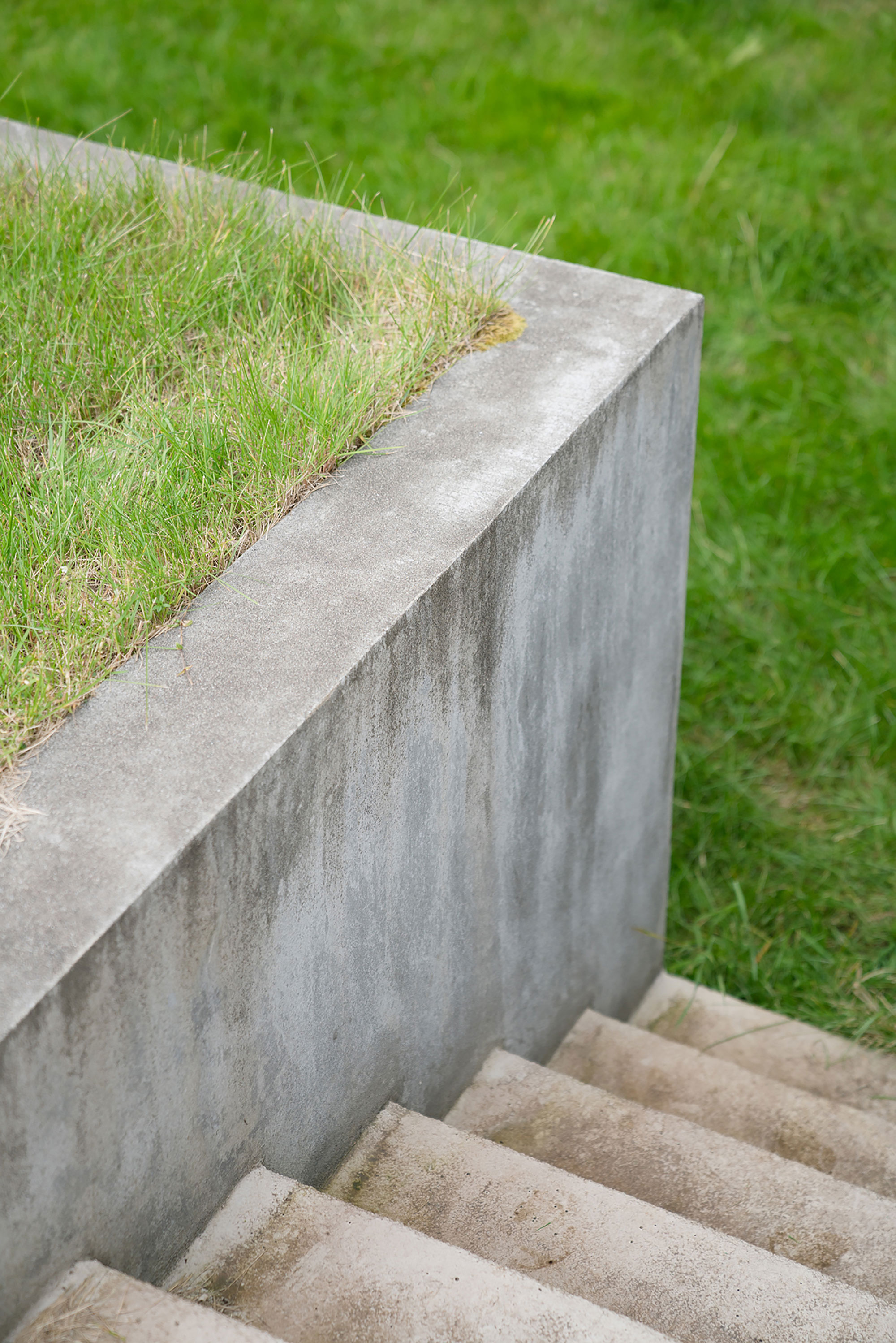 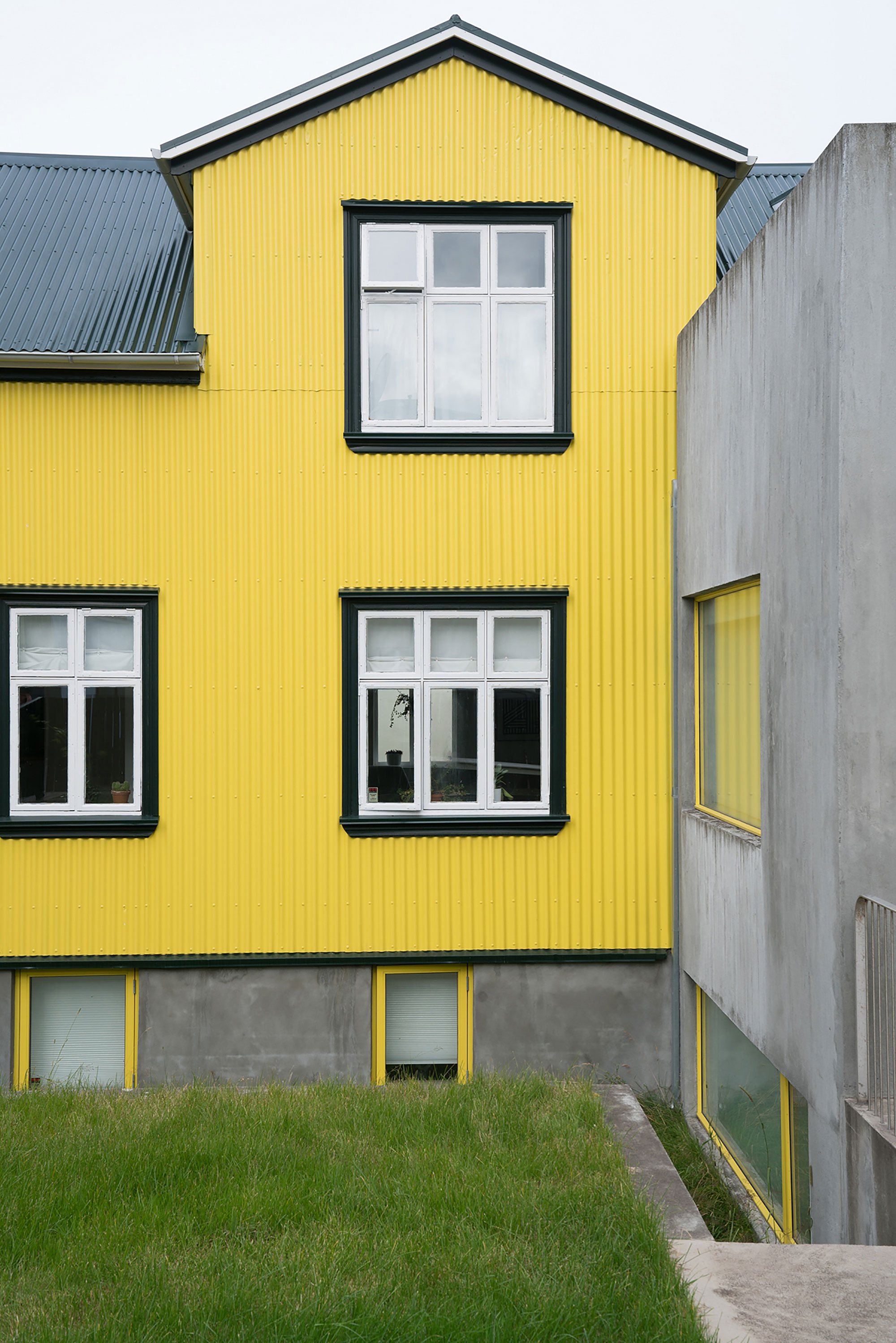 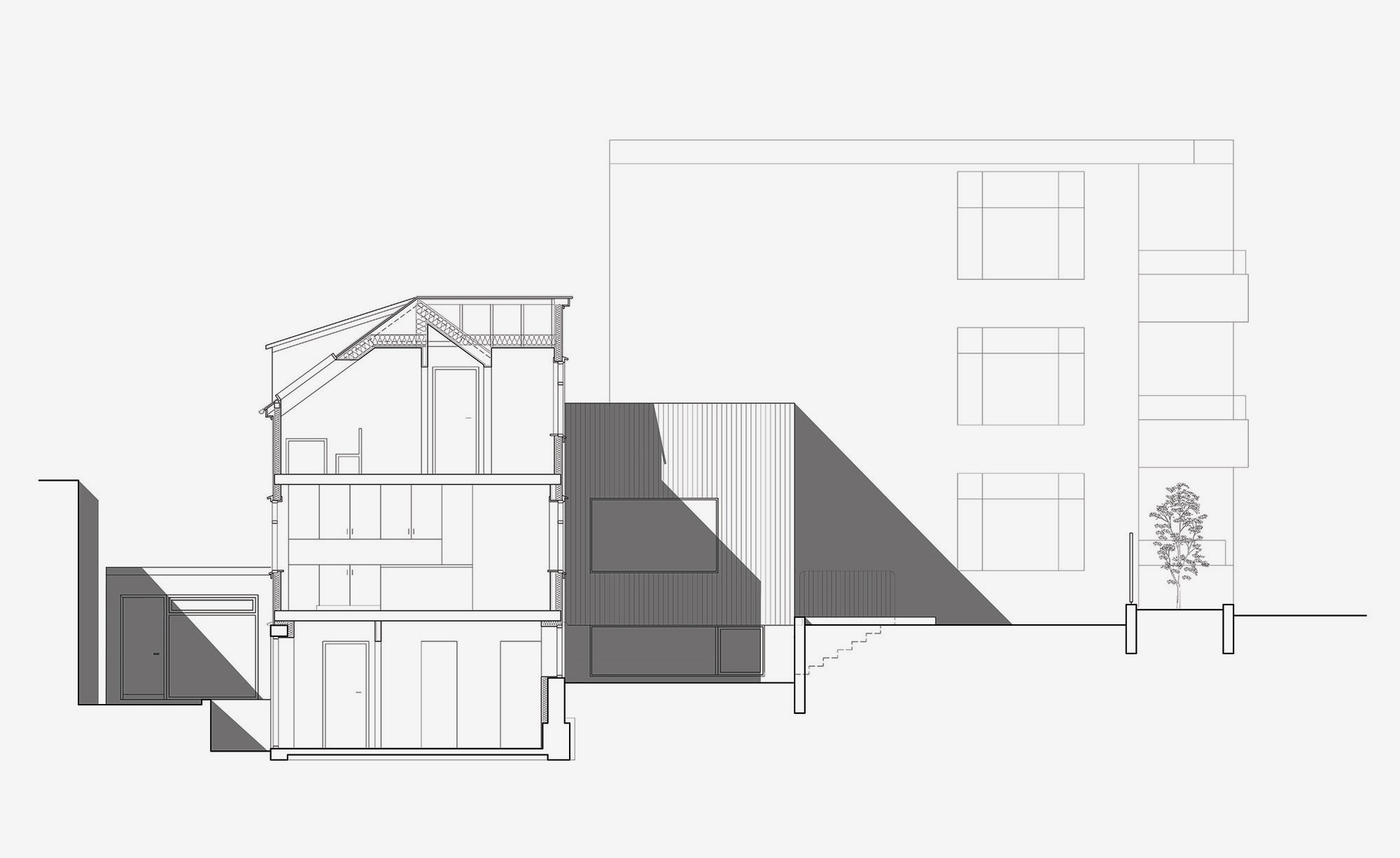 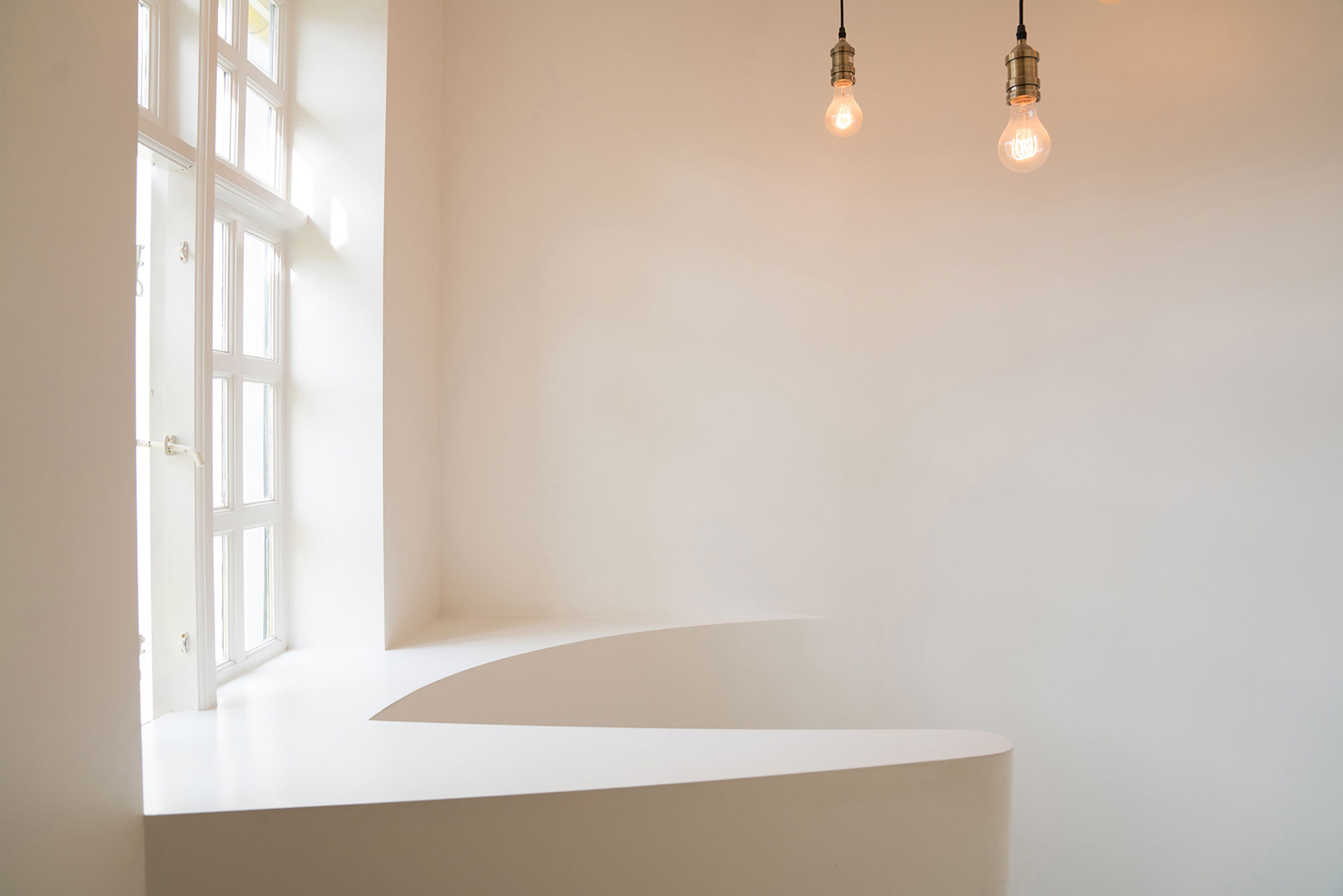 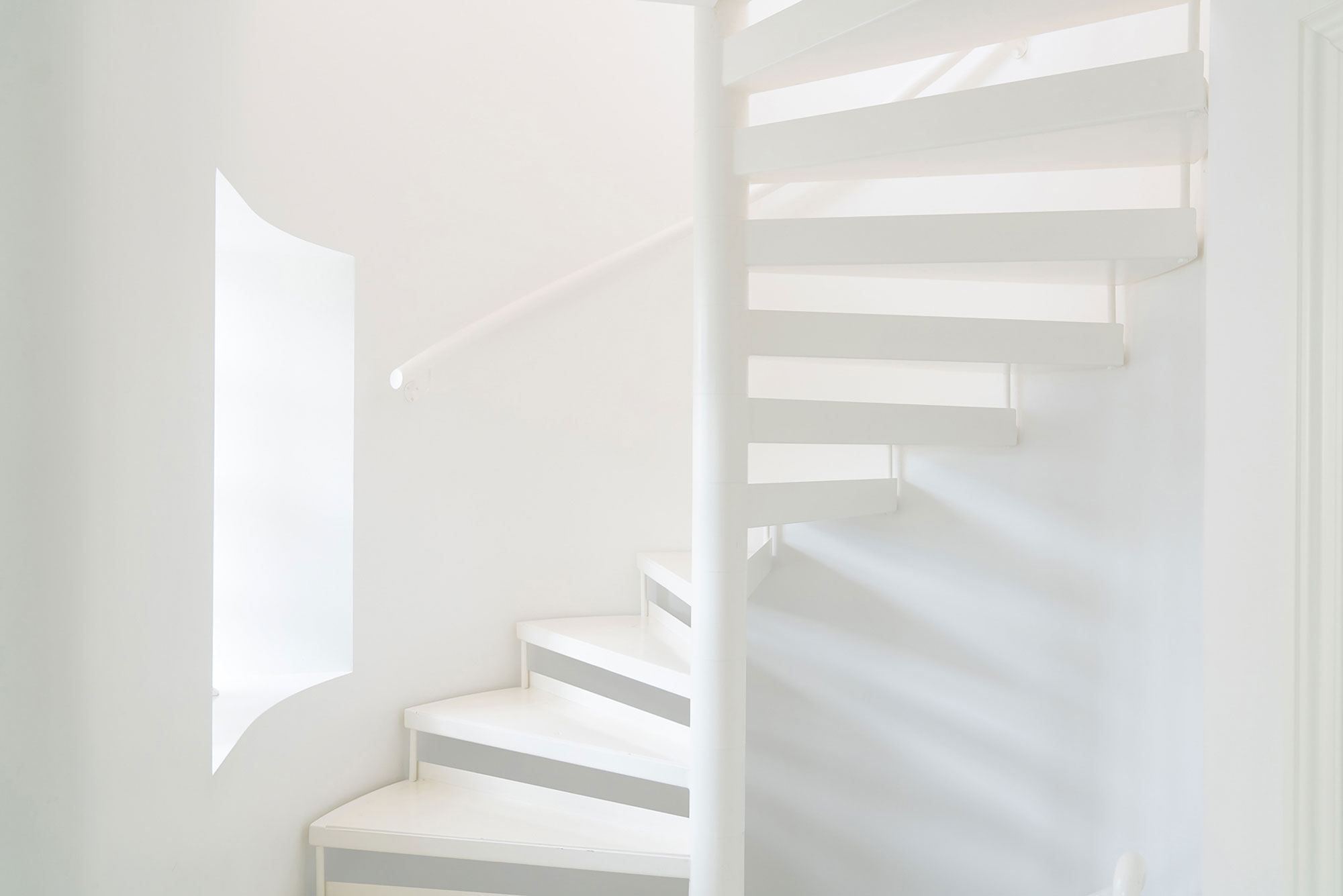 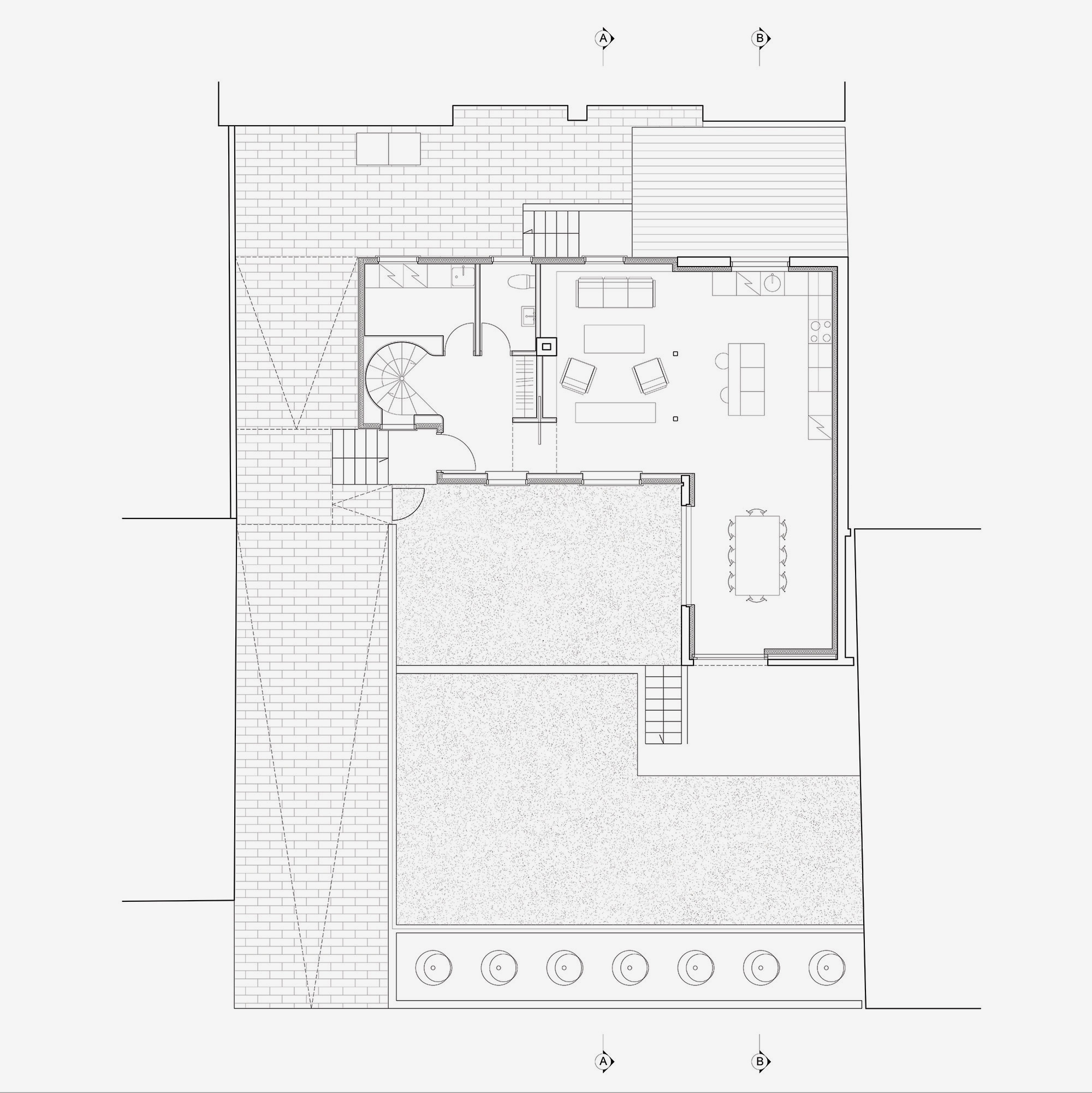 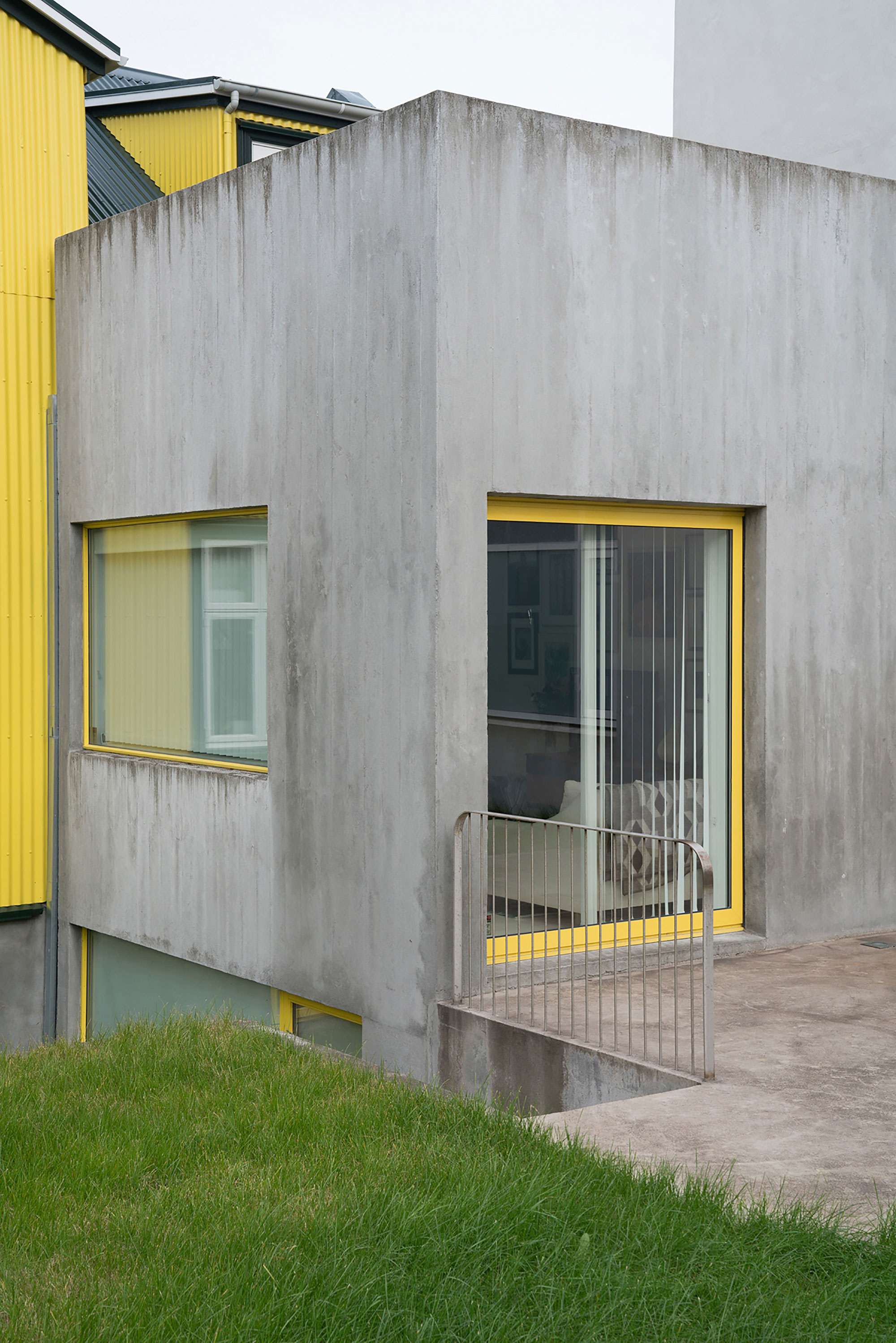 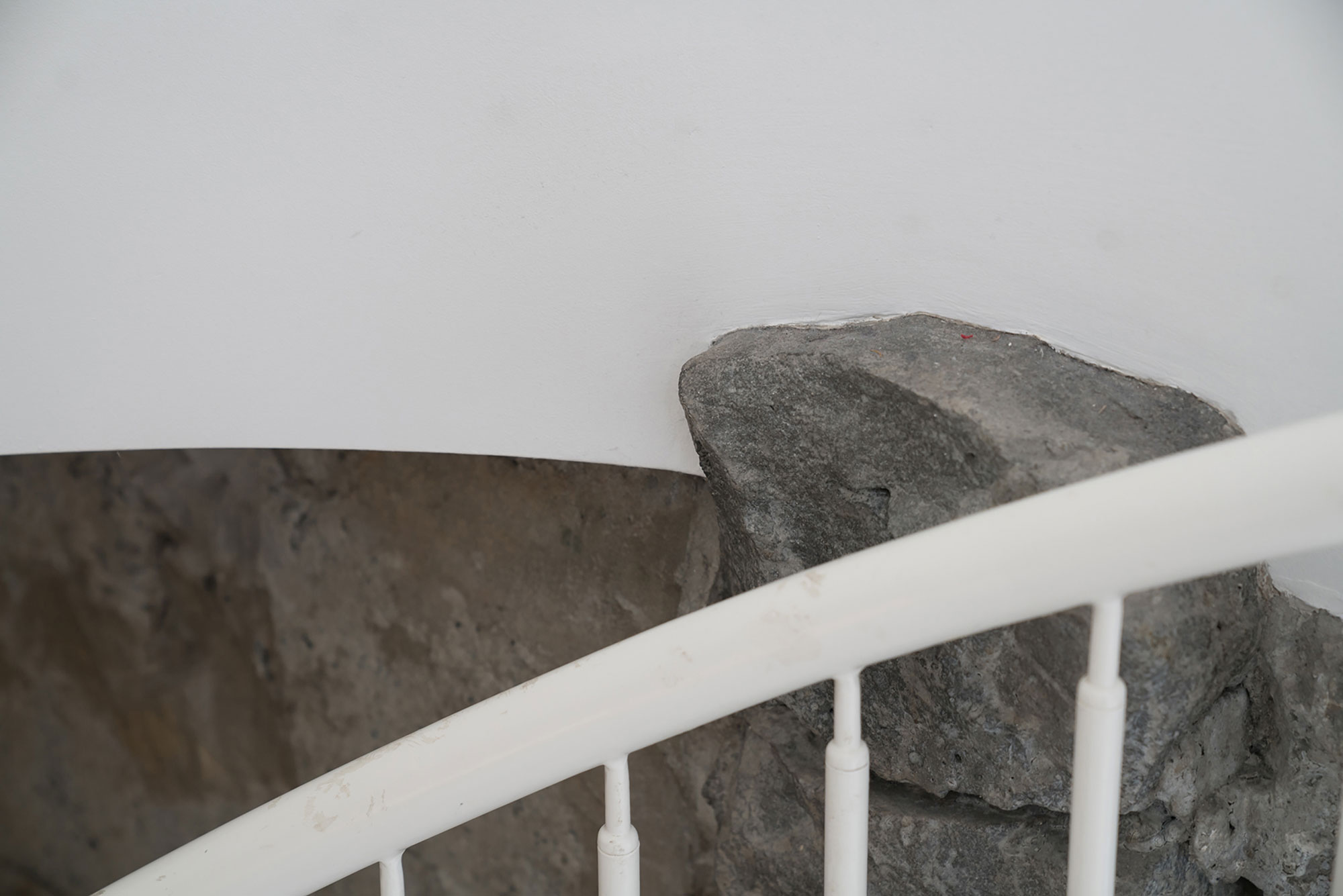 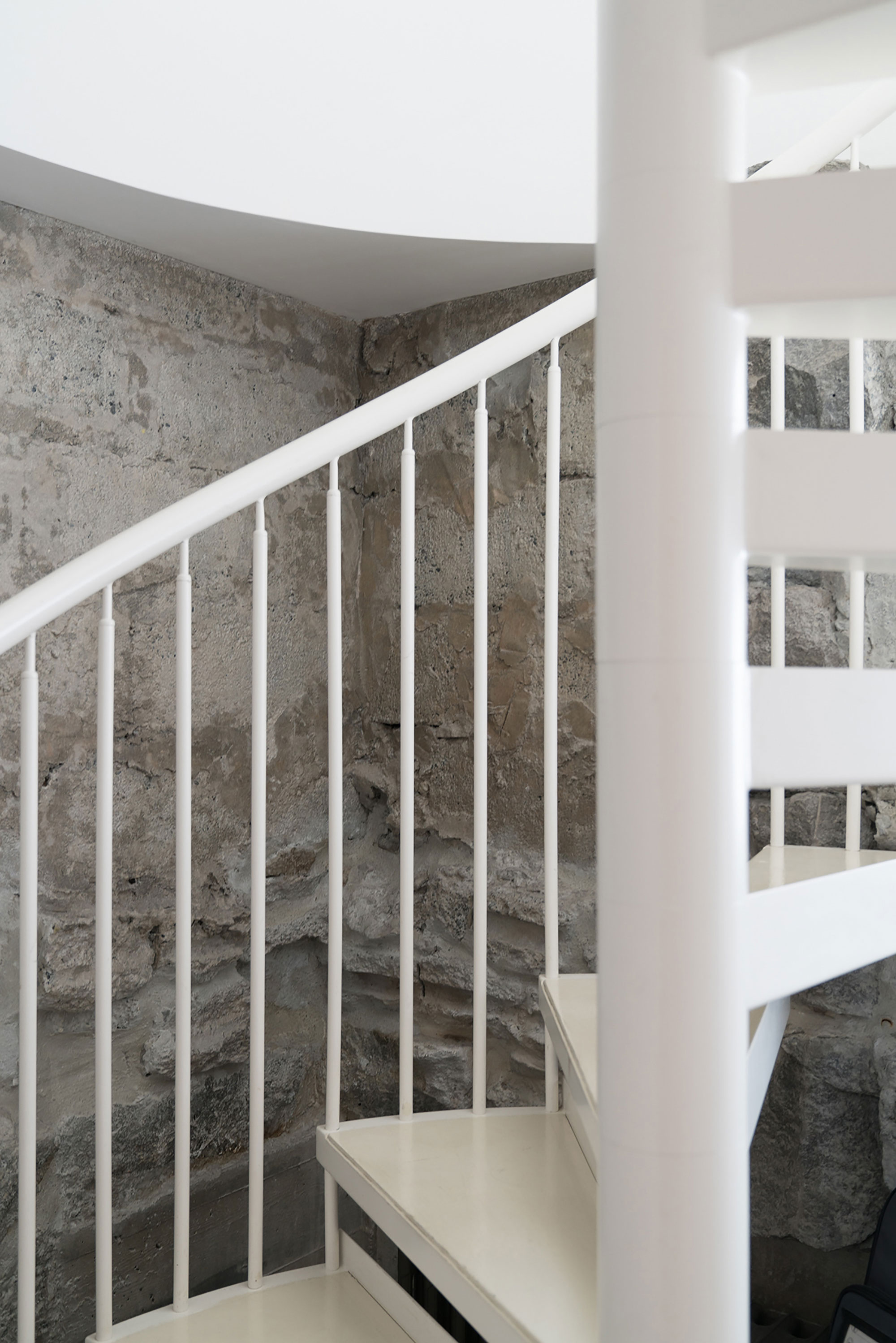 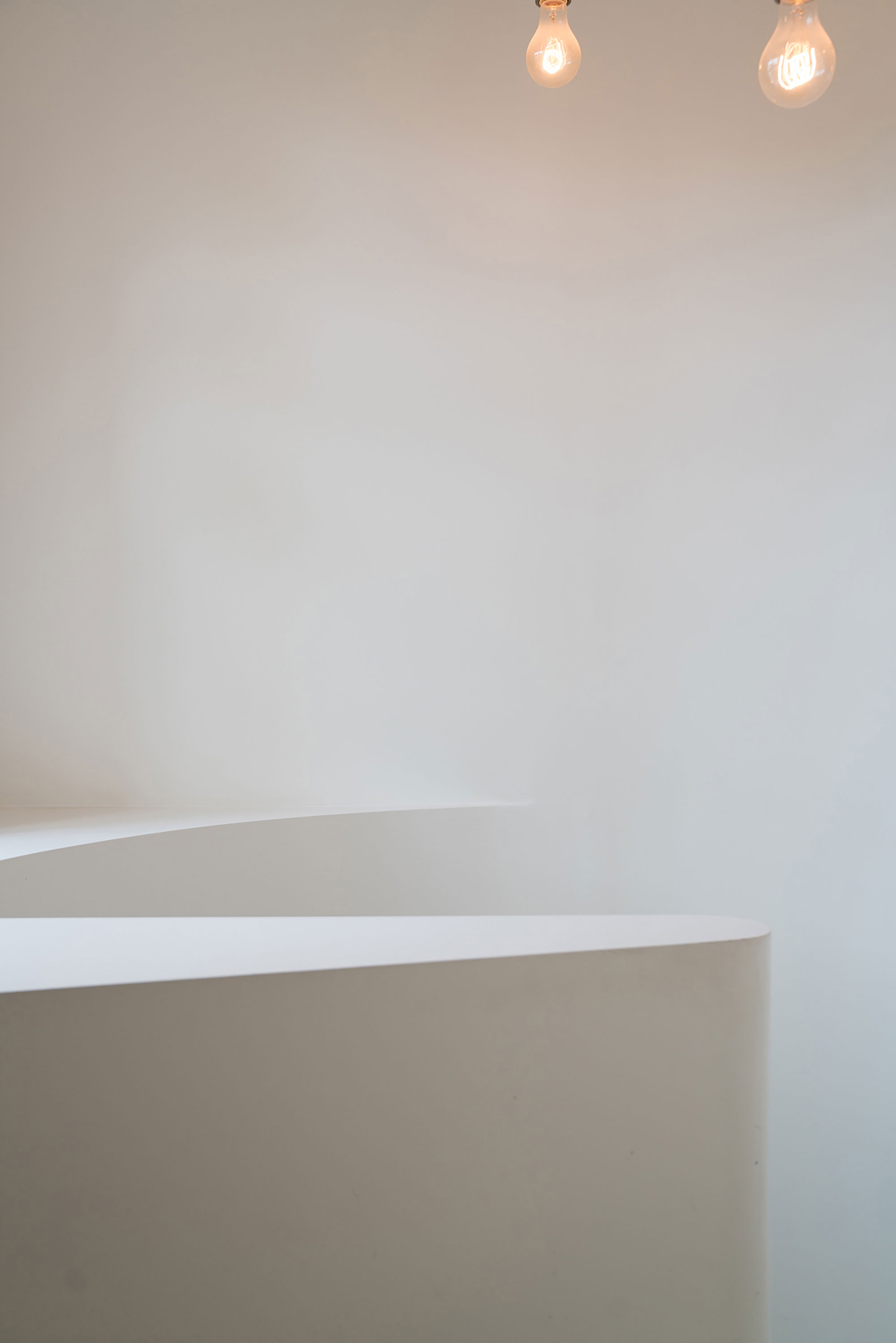 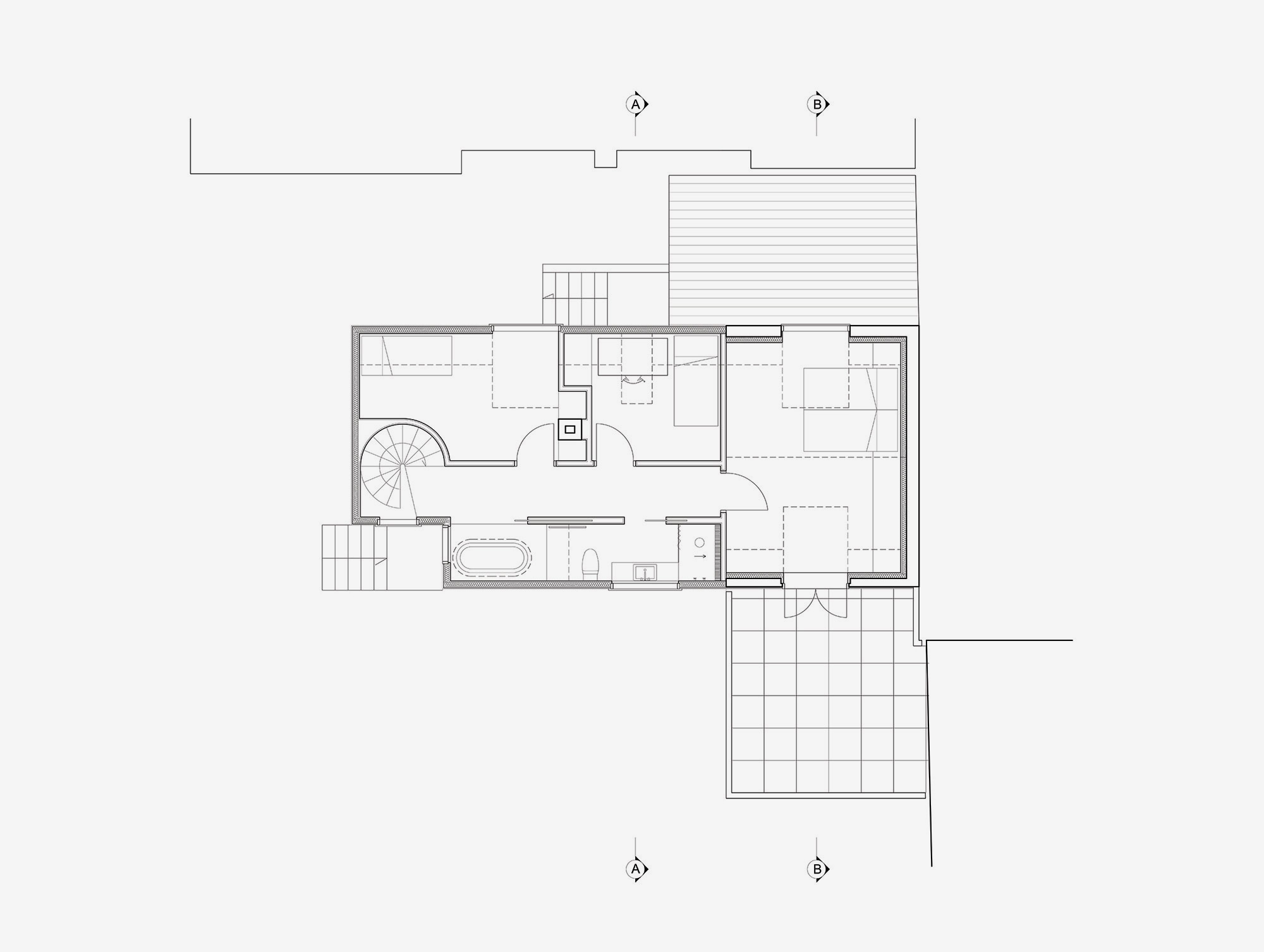 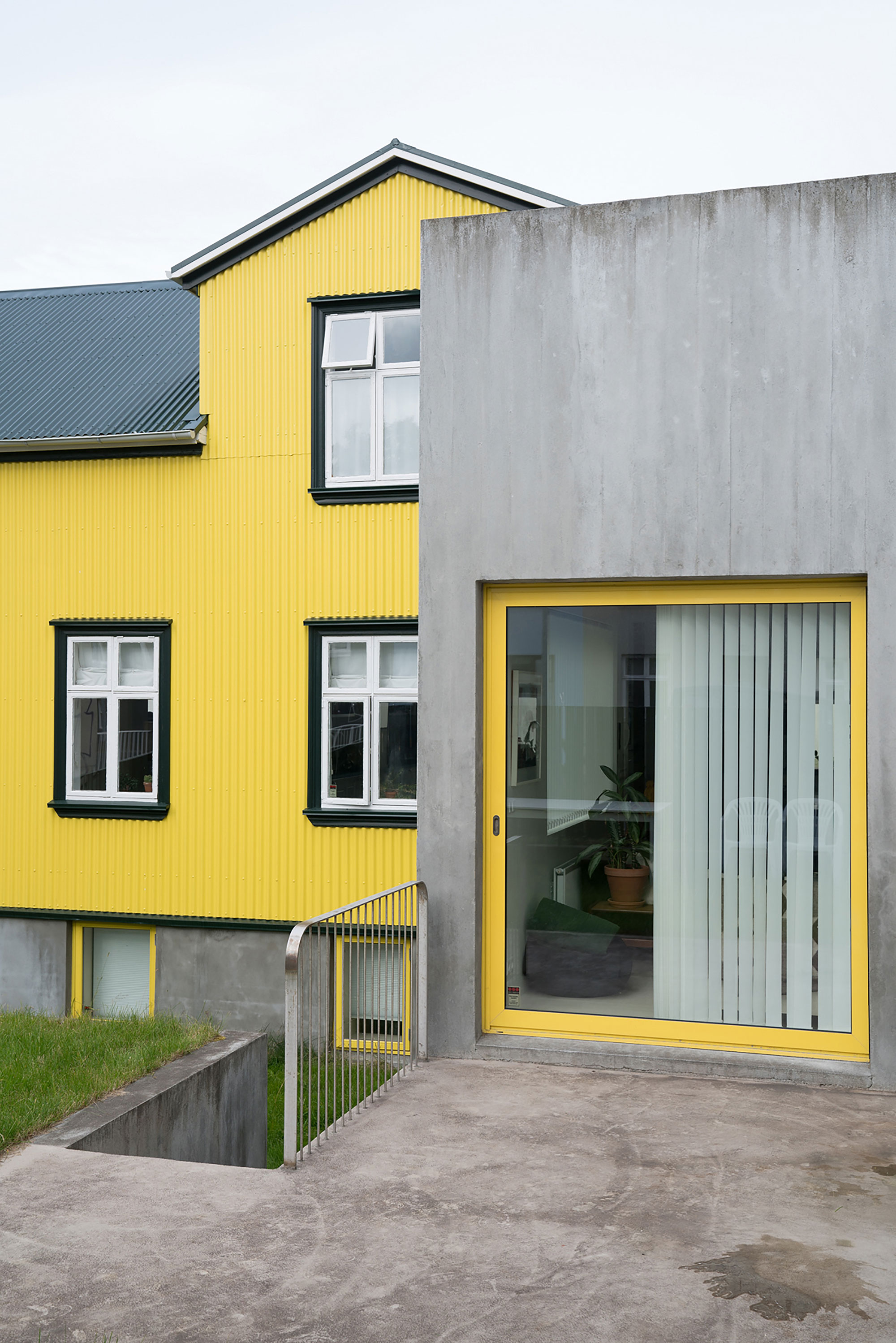 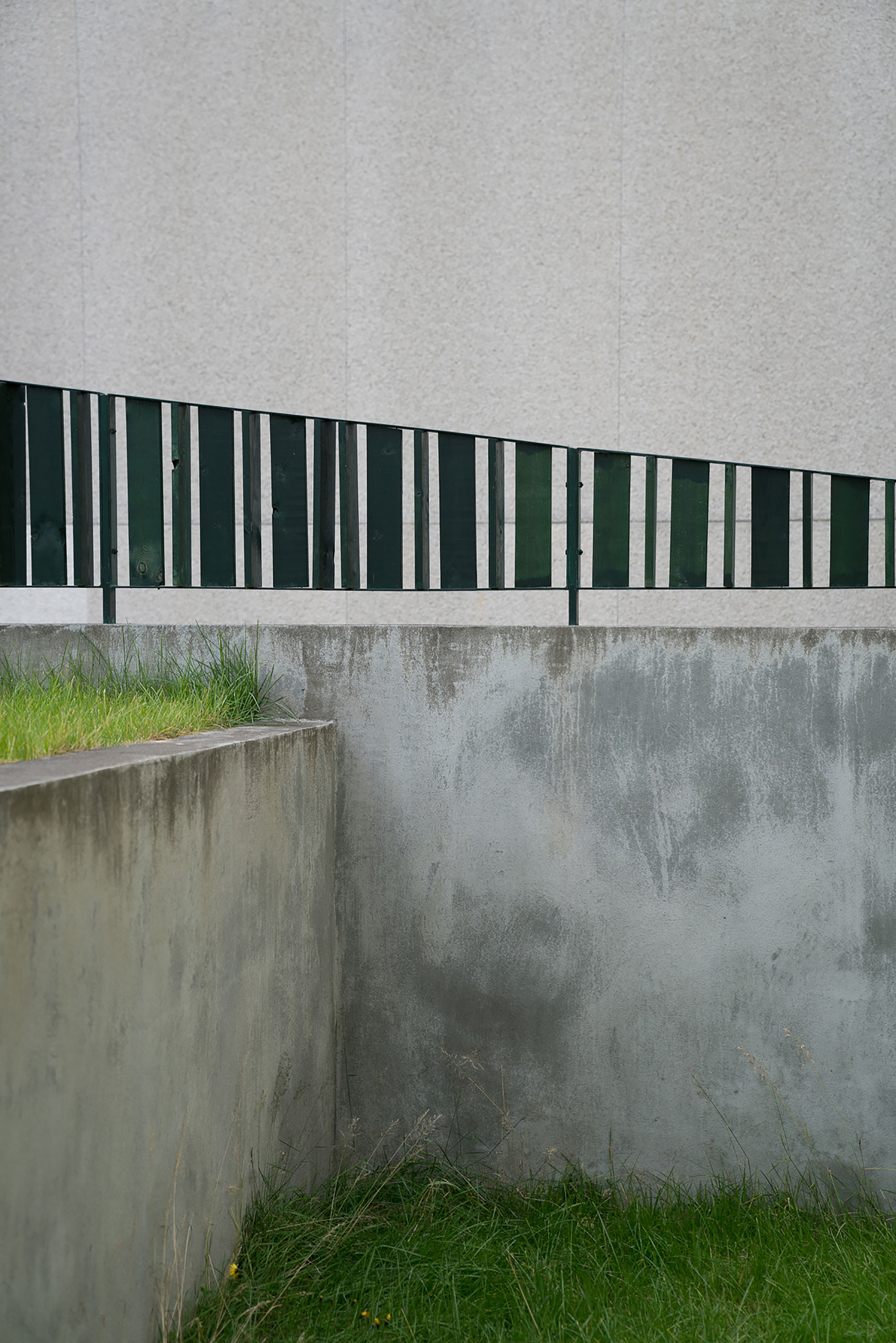